Tips and Views from AeroDS 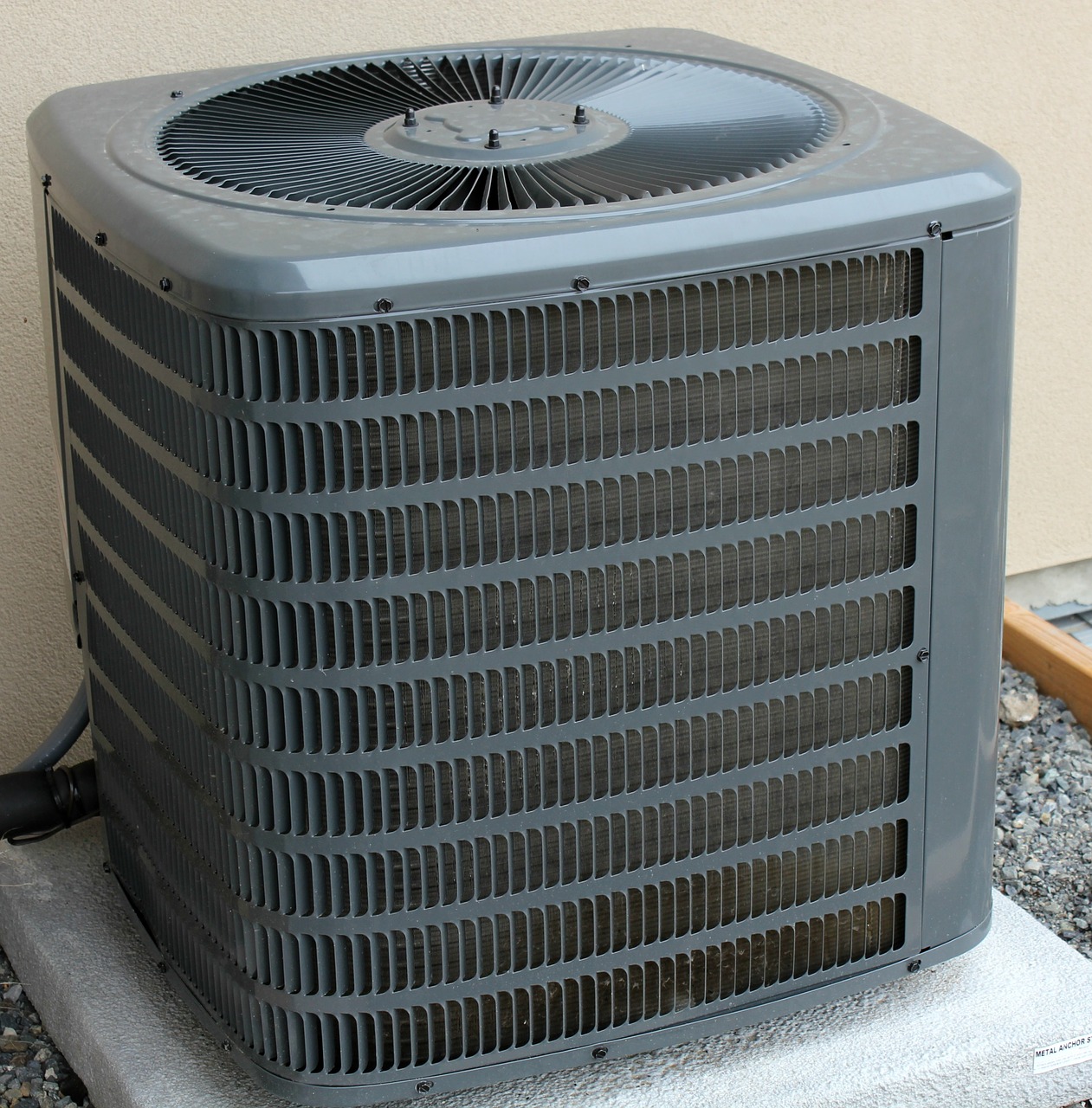 R-22 coolant is the refrigerant that was used almost exclusively throughout the HVAC industry from the 90’s to the early 2000’s.  Also known as Freon, the coolant has since been categorized as an ozone-depleting substance.  Many air conditioners around the country still utilize this refrigerant and if your system does, there are a few important things you should know.

The Montreal Protocol was passed in 1987 and was ratified by the United States in 1988.  The protocol is a global agreement to protect the ozone layer by phasing out the production and consumption of ozone-depleting substances.  What this means for consumers today is that after the year 2010, no new machines or systems could use R-22 refrigerant, and instead they would use an alternative. In October of 2016, the Montreal Protocol adopted the Kigali Amendment, which specifically limited the production and consumption of HFCs.  The amendment calls for countries around the world to scale down production and usage of HFCs, and encourages the use of alternative coolants.   The most common replacement for R-22 coolant is 410A, a substance that has a much smaller environmental footprint.

The initial reason for the Montreal Protocol’s introduction was to attempt to curb the damage that was being done to the ozone layer. The agreement included limiting or halting production and usage of ozone depleting substances such as such as chlorofluorocarbons, halons, and hydrochlorofluorocarbons. Minimizing the global impact of these substances (including R-22 coolant) has reportedly prevented:

Long story short, refrigerants do cause damage to the ozone layer and they do contribute to global warming. Moving away from these damaging substances is of utmost importance.

RISING COST DUE TO SCARCITY

If you have a system that still utilizes R-22 coolant, you could be in for a shock when you get the bill for routine maintenance.  Having your coolant refilled in your air conditioner with 410A coolant costs roughly $6 per pound in 2017.  If you have an older system that still uses R-22 coolant, you’re looking at over $23 per pound. Taking into account that air conditioners need roughly 2-4 pounds of refrigerant per ton (weight of the HVAC system,) systems need up to 15 pounds of coolant. The costs add up quick!  The price of R-22 coolant will continue to rise, as production is set to drop by 28% in 2017, and will decrease even more the following two years.

If you have an older system that still uses R-22 coolant, it is most likely in the twilight years of its life.  If major repair or maintenance is needed, the money it costs to fix the system may be better used toward the purchase of a new system.  A new air conditioner that uses an alternative to R-22 will help you in the long run when it comes to maintenance, be more efficient, and have less of an impact on the environment. If you have any questions about your current system, or want to look through your many options when it comes to a new system, you can drop us a line here!

Call for a free estimate!

How can we serve you?